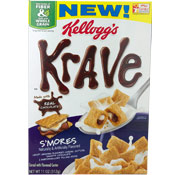 This cereal is quite good. I just wish it was as awesome and exciting as the box wants you to believe.

There's a vague flavor of s'mores, but I think a lot of that is influenced by the name of the cereal. If they called the cereal Cocoa Cream Krave, I would have easily accepted that as the flavor.

To capitalize on the s'mores taste, this cereal needs more of everything: more graham flavor in the outer shell and definitely more chocolate and marshmallow filling. 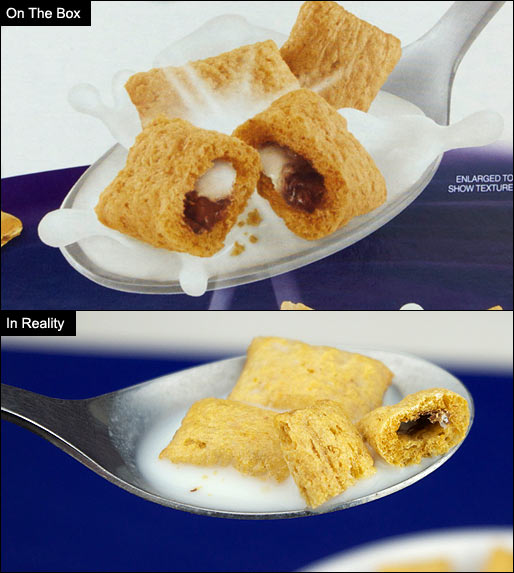 The texture of the cereal is terrific. It's lightly crunchy on the outside and soft and partially hollow in the center. Each piece feels somehow more meaty than other cereals with no texture differential in the pieces.

I guess it comes down to this: After I finished a bowl of S'mores Krave, I actually "craved" another bowl. That means they're doing something right. It's just that they could be doing it better.

Comments About This Product Review
What do you think of S'mores Krave?

I really like this cereal. And I am a HUGE LOVER of the regular Krave and the Chocolate Krave! S'mores Krave is now on my shopping list.