Every day is a great day to celebrate breakfast. It helps keep us energetic, fit and alert... and it's usually delicious. Lest we forget the benefits and beauty of the most important meal of the day, there are some special dates on the calendar to always remind us.

Here's a list of 16 important breakfast food holidays with information regarding their origins and customs.

For information regarding the role of breakfast in Major Holidays, please check here. If you have additional information about these or another breakfast-related holiday, please contact Mr Breakfast. 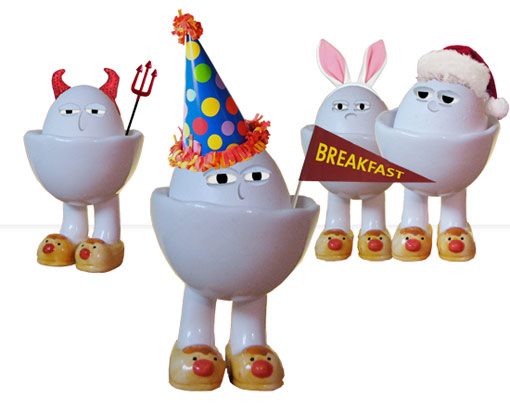