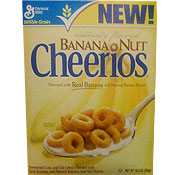 
This cereal is described on the front of the box as a "sweetened corn and oat cereal flavored with real banana and natural banana and nut flavors."

The back of the box goes on to describe it like this: "The wholesome goodness of Cheerios cereal with the great taste of REAL banana baked into every delicious bite. Heart healthy nutrition baked into an incredibly delicious cereal."

The cereal was discontinued in 2015.

Banana Nut Cheerios was reintroduced in 2017 as a limited edition cereal. The back of the box upon the cereal reintroduction read: "Go bananas. Banana Nut Cheerios are a delicious combination of real banana puree, cinnamon spice and oats, that you and your family are sure to go nuts for." 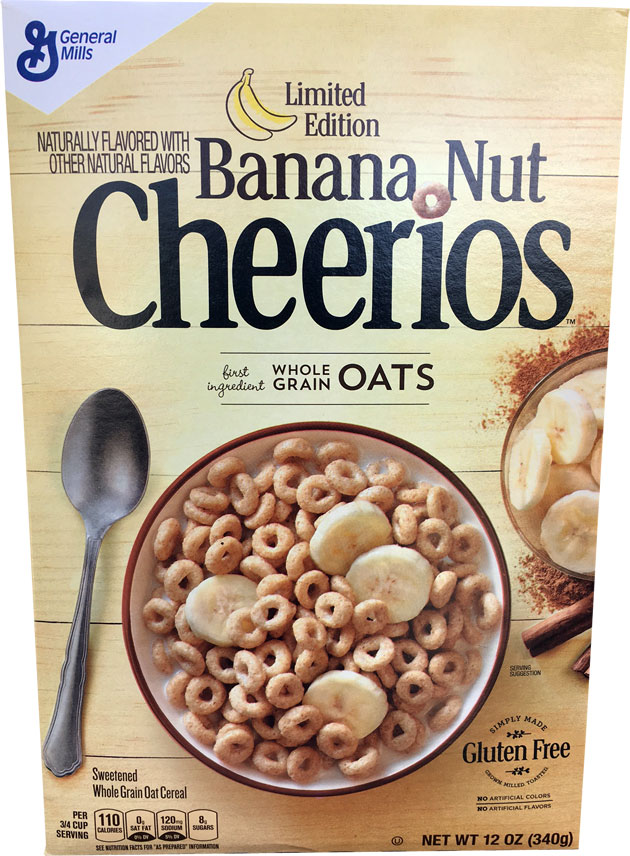 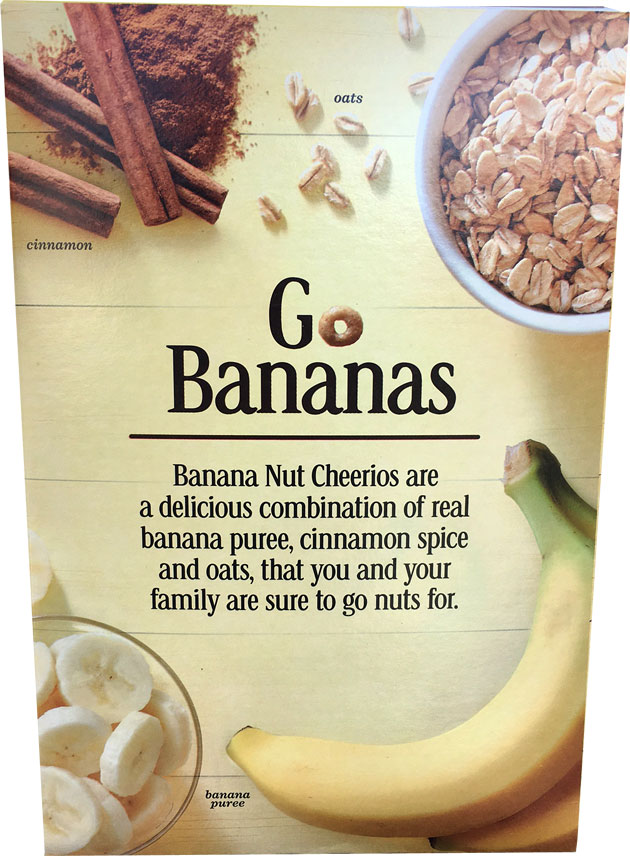 Banana Nut Cheerios Cereal has been reviewed on MrBreakfast.com. 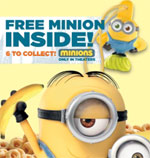 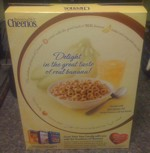 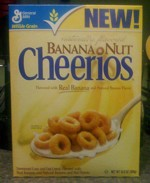 Submitter: Mr Breakfast
Uploaded: 1/9/2009
Additional details
Upload an image for this cereal
Comments About This Cereal
What do you think of Banana Nut Cheerios?

BEST CHEERIOS EVER. Why did they discontinue this?

What happen to this cereal? Why did they quit making it? It was the best Cheerios they had. Every time I really like something, it goes away. Can't find it in the store no-more anywhere. It's really sad. I wish they would please bring it back.

I just can not find this cereal anymore in any stores in my area. Sad. Did they quit making it?

This cereal is amazing! The only problem is that I can't find it anywhere anymore! :(

Very sweet with an "off" taste... yuck. (myemptycanvasreviews.blogspot.com)

I love cheerios with sliced bananas. I don't know that I would like this cereal.