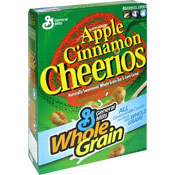 Listen To The Sound of Apple Cinnamon Cheerios
Additional Images 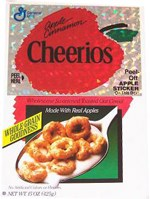 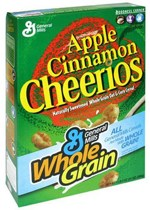