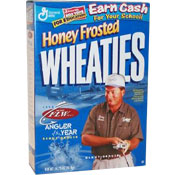 This cereal was a re-working of Wheaties Honey Gold, a cereal that made a minor splash when it came out in 1992, but whose sales declined substantially in the years that followed.

A 1996 TV commercial featured football great Deion Sanders (then with the Dallas Cowbows) making an incredible catch and enjoying a bowl of the new cereal: 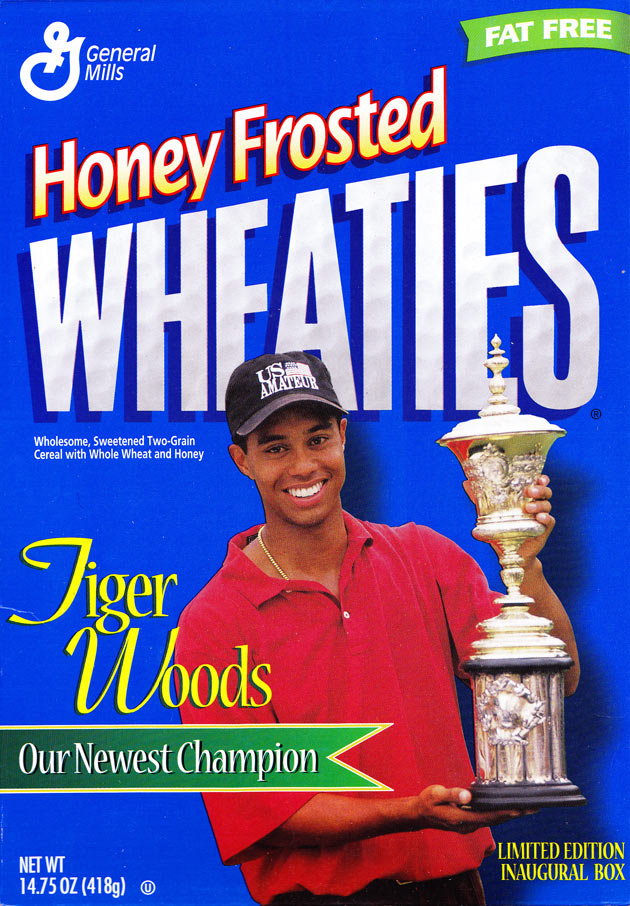 The cereal was described on the front of the box as a "wholesome, sweetened two-grain cereal with whole wheat and honey." The box we got our hands on was from 1998 and featured Tiger Woods. The back listed facts about Woods under the heading "A Champion On and Off the Course". 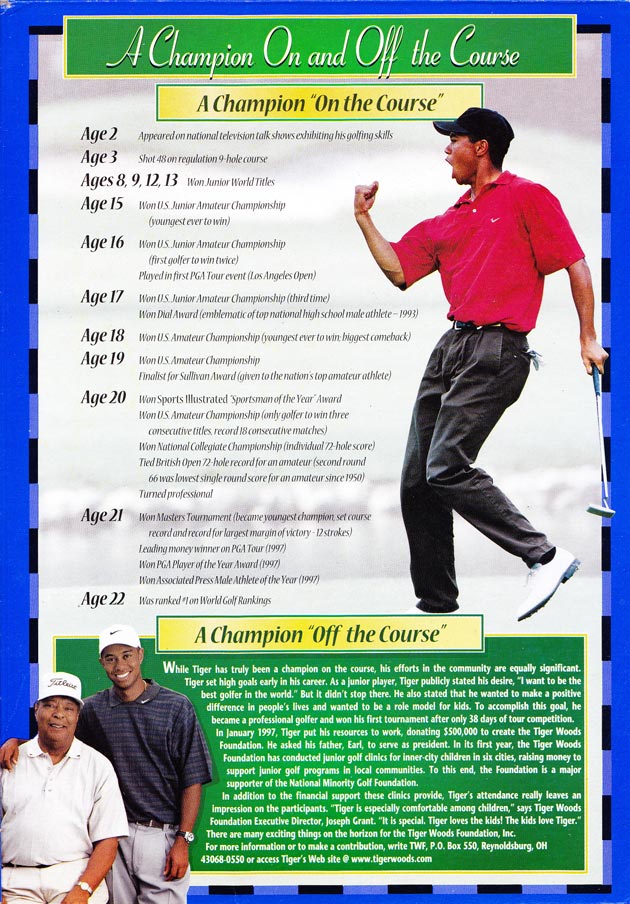 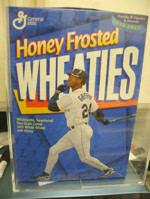 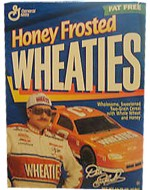 Submitter: Mr Breakfast
Uploaded: 4/19/2009
Additional details
Upload an image for this cereal
Comments About This Cereal
What do you think of Honey Frosted Wheaties?

Why wes the product discontinued? - Red Ted in Norman, OK.

My sister collected cereal boxes. I recently found them. Are empty cereal boxes (1995-99) worth money?

They were great. I never understood why they were discontinued. Sam's Club was always, always, running out.

Where can I get Honey Frosted Wheaties? They were great. They need to put them back on the market.

I only got to try this once before it was taken away. I remember it being really good - better than regular Wheaties for sure.

This is the best cereal I ever ate! I've been looking for it to appear again for years. No such luck.

Where do you find these frosted Wheaties? I remember liking them but haven't seen them in forever.

It's hard to find... but I think it is the best cereal ever.