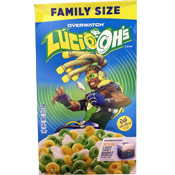 
The complete name of this cereal is Overwatch Lucio Oh's. It first appeared in December of 2018. It consists of green and yellow loops with a flavor described as "sonic vanilla". Lucio is a character from a video game called Overwatch.

Lucio Oh's first appeared as a fictional cereal within the game, before becoming an actual product.

Each box of Lucio Oh's comes with something called a "Loot Boost". According to a promotional page from Kellogg's an Overwatch Loot Boost "grants an additional standard Overwatch Loot Box the next three times you level up in-game."

The cereal is part of a partnership between Kellogg's and Blizzard Entertainment.

A commercial for the cereal used the tagline "Boost Your Breakfast" and included the Lucio character saying, "Amp up your breakfast with a sonic boom... Overwatch never tasted so good." 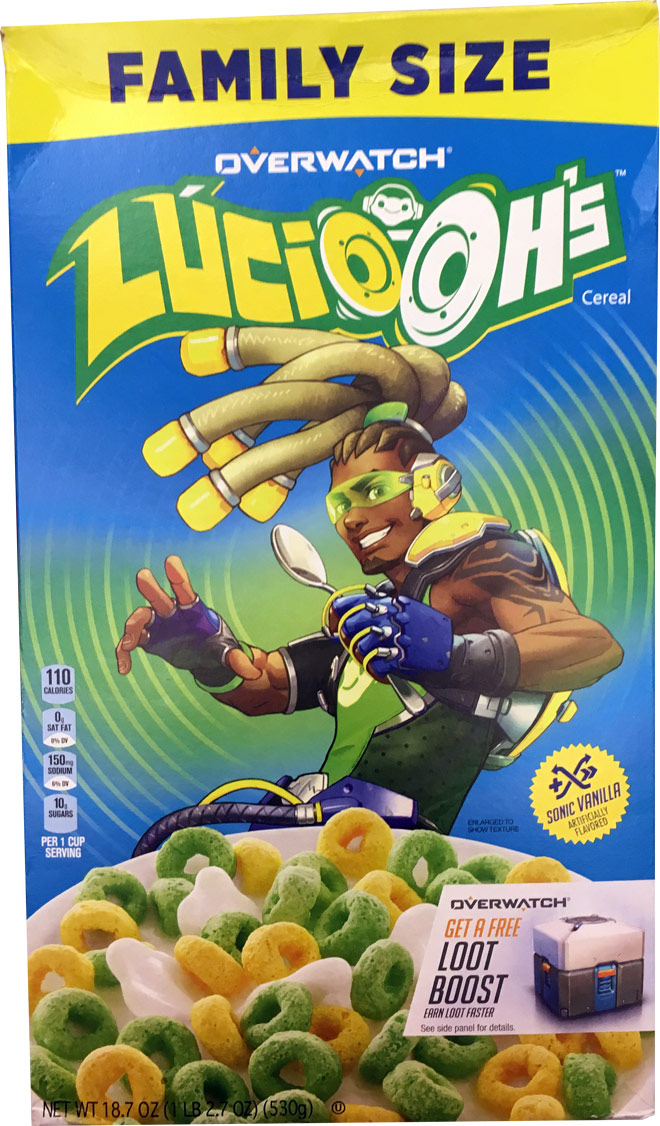 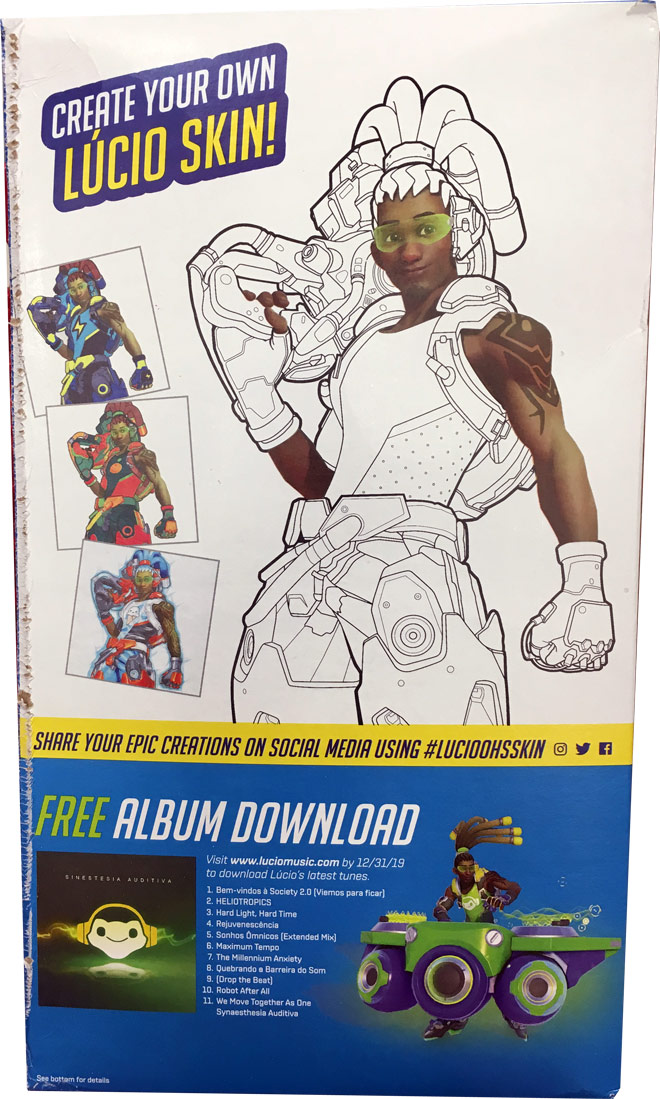 Now Showing: 2018 Lucio Oh's Commercial
Upload an image for this cereal
Comments About This Cereal
What do you think of Lucio Oh's?