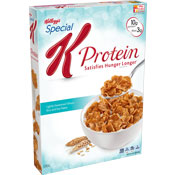 In the last few years, it's been hard to pin down exactly what Special K Protein cereal might be on any given shopping trip. Besides the flaked and wafer cereals, there's also been a version consisting of oats, crispy rice and miniature wafers that was described as a "crunchy cereal with a touch of vanilla flavor." In the U.K., there's a cereal called Special K Protein Crunch that's made up of granola clusters. 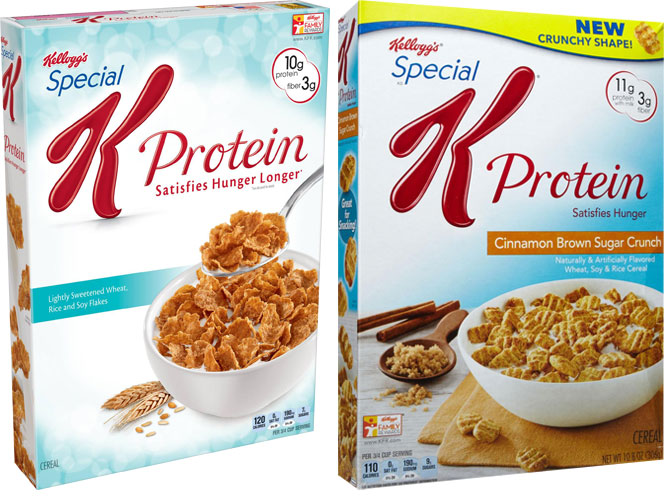 Upload an image for this cereal
Comments About This Cereal
What do you think of Special K Protein?

Update to my prior review. Kellogg's has changed the recipe for this cereal. It no longer is reminiscent of Post Oat Flakes and I can no longer recommend. The change is bad enough that I will no longer purchase.

If you were a fan of Post Oat Flakes, give Special K Protein Flakes a try.