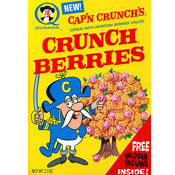 Early Crunch Berries Commercial
Additional Images
These are the most recent images. Click here to see all pictures for Crunch Berries (Cap'n Crunch). 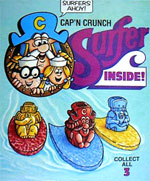 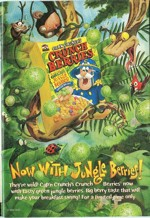 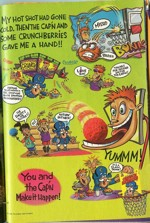 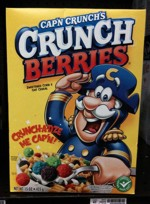