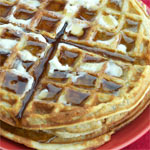 (1 serving)    Printable Version
As the name suggests, this is a very basic waffle recipe meant to be made with ingredients you probably have on hand. If you have it, I'd recommend adding a teaspoon of vanilla in with the milk and 1/2 teaspoon cinnamon in with the flour. The amount of butter in the batter is minimal, so I'd suggest increasing that to 1/4 cup or spraying your waffle plates with cooking spray so the waffles won't stick. (This recipe was submitted in 2002. It was tested and photographed in May 2014.) 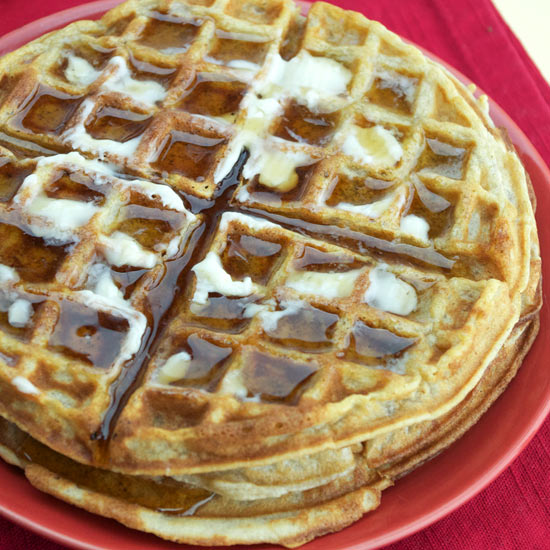 How To Make Economy Waffles 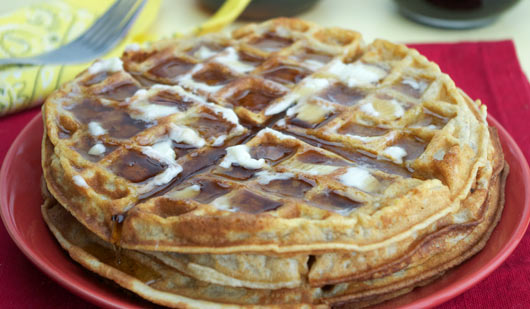 Easy, no-frills waffles made with ingredients you probably have around the house already.


Comments About This Recipe
What do you think of Economy Waffles?

Hi Guys - "C" did refer to "cup", but to avoid any further confusion, I just changed it to "cup" in the recipe.

C is the standard abbreviation for CUP in the U.S.