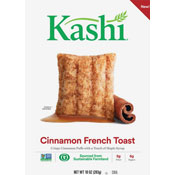 
This cereal is described on the front of the box as "crispy cinnamon puffs with a touch of maple syrup."

According to a press release announcing the cereal: "Kashi's new Cinnamon French Toast Cereal was inspired by bostock, a French breakfast brioche with notes of warm cinnamon and almonds, along with a hint of maple syrup." 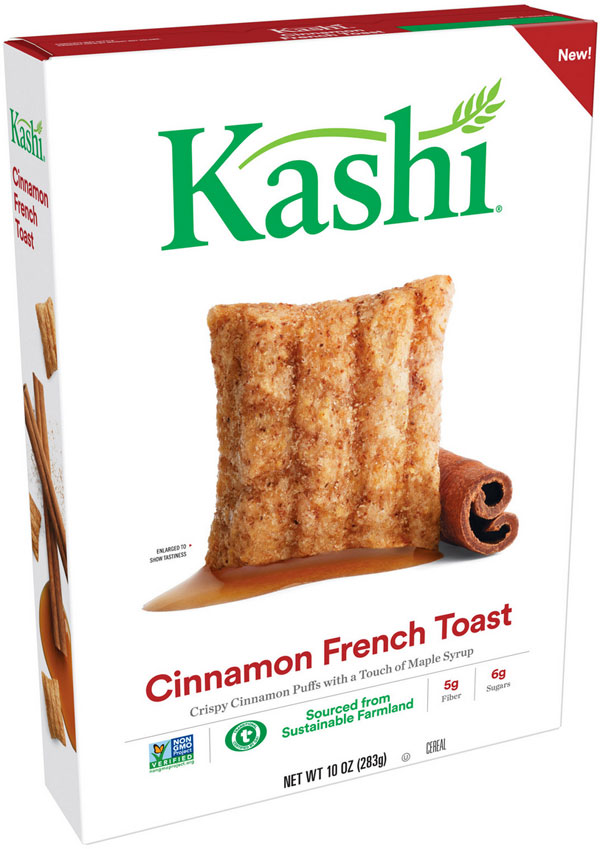 Cinnamon French Toast Cereal has been reviewed on MrBreakfast.com.

Click here to read the review.
Upload an image for this cereal
Comments About This Cereal
What do you think of Cinnamon French Toast?
There are no comments yet for this cereal. Be the first! Was it good? Was it bad?
Do you have information not included in the article? Let the world know!