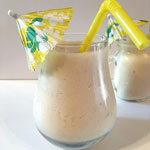 (4 servings)    Printable Version
This was a pretty amazing drink, especially considering that it's primarily comprised of pulverized bananas. Next time I make it, I'll probably increase the number of bananas to 3. I used about 1/4 teaspoon of cinnamon which was just right. The drink was creamy and the flavor was reminiscent of a banana cream pie. The more health conscience of you might consider replacing the vanilla ice cream with vanilla yogurt. Overall, this was one of my favorite smoothies I've made in months. To quote my 3-year old daughter, "I like it... A LOT!" (This recipe was submitted in 2002. It was tested and photographed in August 2017.) 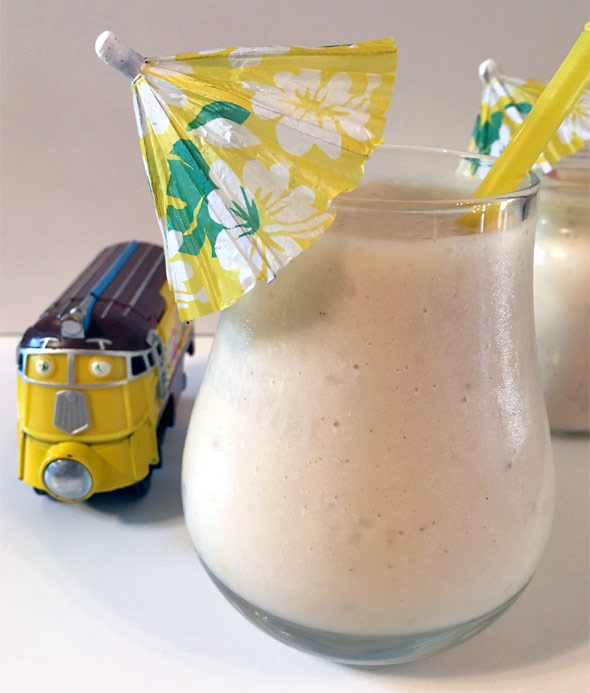 How To Make Juego de Platano

Add cinnamon to taste. Serve over more ice or as is. Enjoy! 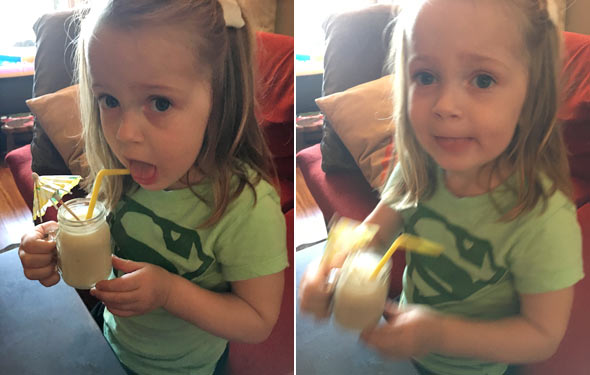 This drink is very filling and gets you a great start to the day.

Mr Breakfast would like to thank smsbaby for this recipe.


Comments About This Recipe
What do you think of Juego de Platano (Banana Drink)?
Overall Average Rating = 4 (out of 5)
Based on 4 votes.

From juan
Very good but is better when chocolate chips are added ;-)

From Thanks
It made my day!

From hott thing
We loved it. We had fun all night.