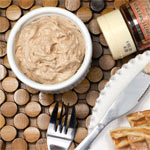 (16 servings)    Printable Version
How could you not love this? It's basically a buttercream frosting that you’re allowed to put on pancakes, waffles, bagels and toast. It's very, very sweet. If you're using it on waffles or French toast and you plan on using maple syrup as well, use this butter sparingly. A little goes a long way. I ended up with just a little over a cup of cinnamon honey butter after the ingredients were mixed. I tried it on both waffles and toast. I give a thumbs-up to this topping. (This recipe was submitted in 2002. It was tested and photographed in September 2014.) 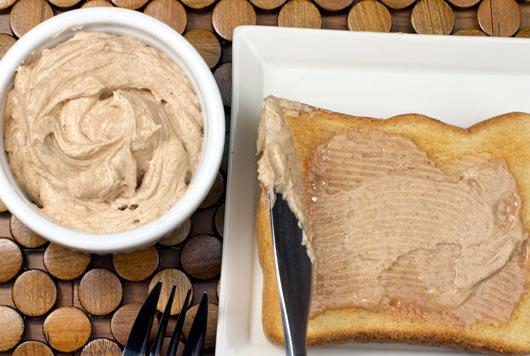 How To Make Cinnamon Honey Butter

In a medium bowl, combine butter, confectioners' sugar honey and cinnamon. Beat until light and fluffy. 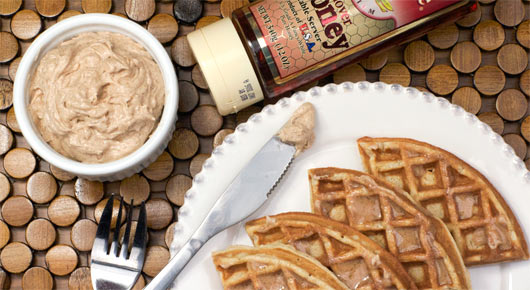 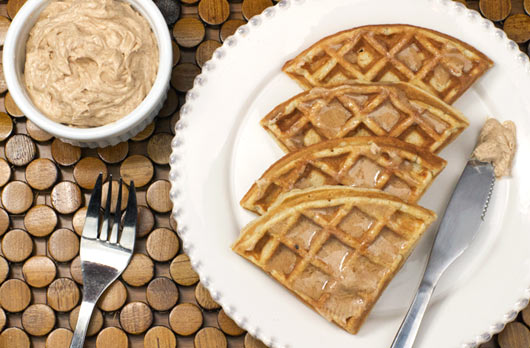 
Comments About This Recipe
What do you think of Cinnamon Honey Butter?
Overall Average Rating = 5 (out of 5)
Based on 5 votes.

From Vickie R.
Awesome on a raisin bagel!

From J.
A little sweet next time I won't use so much honey.

From Pumpkin
This was a very good recipe. My family loved it!

From Jane
Great recipe! This is exactly what I was looking for! Thanks for sharing.