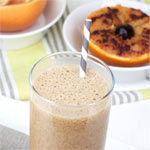 (1 serving)    Printable Version
I'm mostly prone to alternative rock, but I went through a phase of serious country music appreciation in college. About that time, Clint Black had a huge hit with a song called "A Better Man" which I absolutely loved. So, I knew I liked his music. What would I think of his smoothie?

I found this recipe at the Hollywood, CA public library while thumbing through out-of-print cookbooks. It's from a great collection titled The Sinatra Celebrity Cookbook. In the future, I may test and post other recipes from the book (Gregory Peck's Happy Pappy Eggs anyone?), but for now, let's concentrate on Clint Black's smoothie.

I used this drink to replace my morning coffee (I used regular joe) and had it with a broiled grapefruit. I found it very tasty. It's a smoothie that has a mocha shake feeling even with the low-fat ingredients. Bottom line: I'm leaving here (the breakfast table) a better man.* Thanks Clint! (Recipe tested and photographed in September 2013.) 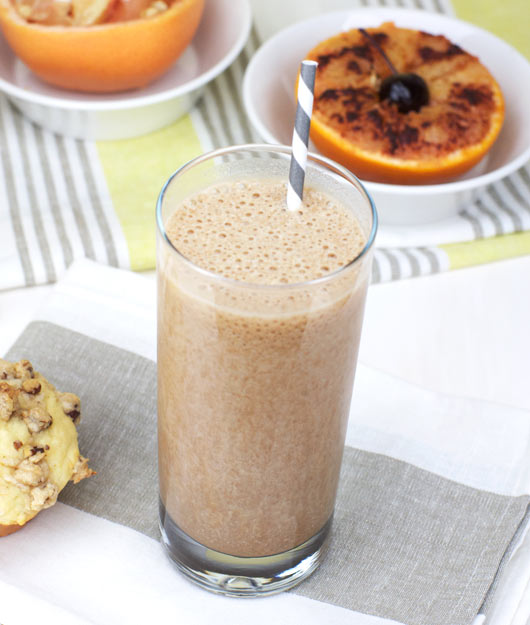 How To Make A Skinny Chocolate Banana Smoothie 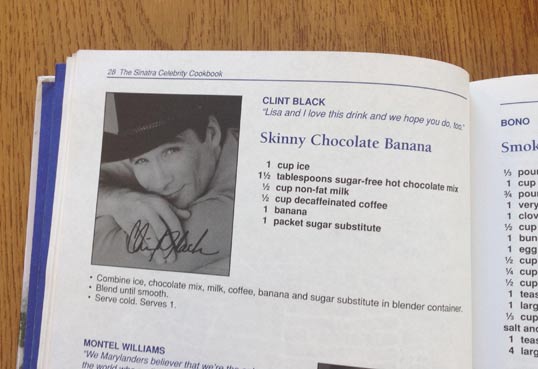 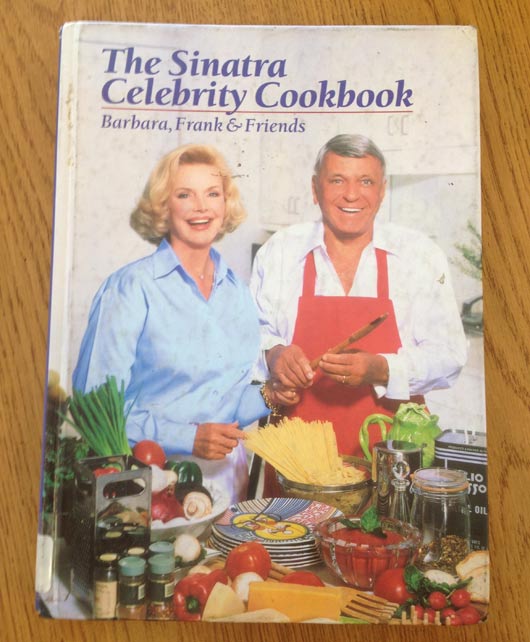 * A loving nod to the lyrics of Clint Black's hit track

The Sinatra Celebrity Cookbook was published in 1996 with proceeds going to the Barbara Sinatra Children's Center at Eisenhower. It is currently out of print, but you might be able to find used copies on Amazon or eBay. 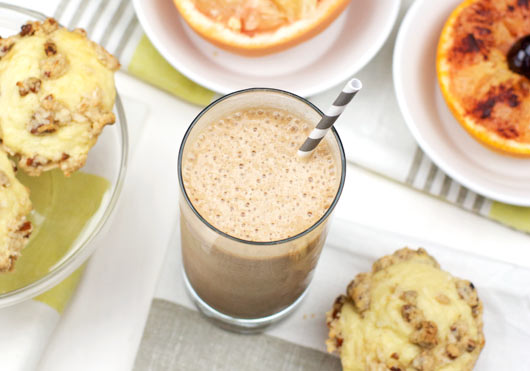 
Comments About This Recipe
What do you think of Skinny Chocolate Banana Smoothie?
Overall Average Rating = 5 (out of 5)
Based on 2 votes.

From bunzo
Thought it was awesome.

From Lance W.
It's even better if you replace the milk with low-fat vanilla yogurt.