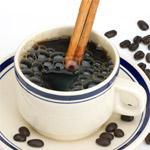 (2 servings)    Printable Version
To make this drink in its most authentic form, use an earthen clay pot to boil the ingredients. In lieu of earthen clay, a regular old medium sauce pan will work fine. The flavor of this coffee is distinctive because cinnamon and sugar are infused with coffee while boiling instead of being added later as an afterthought. Buena bebida! (Photos by Mr Breakfast, August 2014) 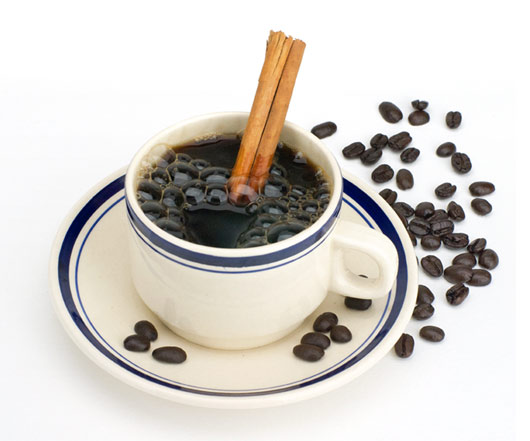 Put water in a medium sauce pan and bring to a boil.

Add all ingredients and continue to boil for at least 5 minutes.

Remove from heat and cover. Let stand for 5 to 10 more minutes. 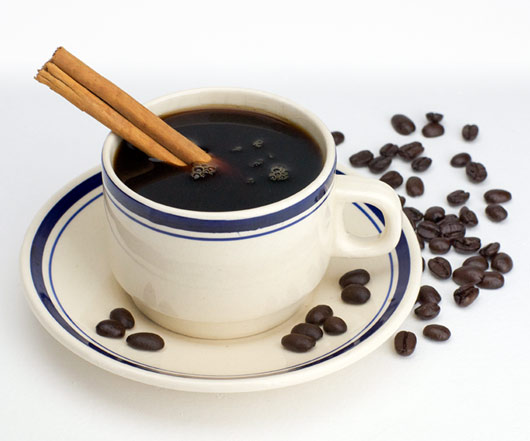 In Mexico, this is called "Cafe de Olla". For a special treat, try adding an two ounces of Kahlua coffee liqueur to the completed coffee and top with a little whipped cream.


Comments About This Recipe
What do you think of Mexican Coffee?
Overall Average Rating = 5 (out of 5)
Based on 1 vote.

I make a variation via Mr Coffee... I add ground cinnamon to the coffee grounds, then brew.

From Sloane
I've been making Mexican coffee my whole life without even realizing it. I always add a dash of cinnamon - every since I was old enough to drink coffee. The flavors are great together.

Mexican coffee is pretty okay for me but my brother hates coffee.

We were recently in Mazatlan and the Mexican coffee served to us there also included orange zest. It was wonderful!