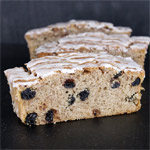 (8 servings)    Printable Version
I was pleased with how this coffee cake turned out. It had a moist interior. The spices complemented the raisins so the flavor was similar to a nice raisin bread. Next time I make it, I'll likely increase the sugar to 3/4 cup and the butter to 1/2 cup. It was sweet and lovely, but not quite as indulgent as I prefer. But all in all, I was pretty happy with this coffee cake. (This recipe was submitted in 2003. It was tested and photographed in May 2016.) 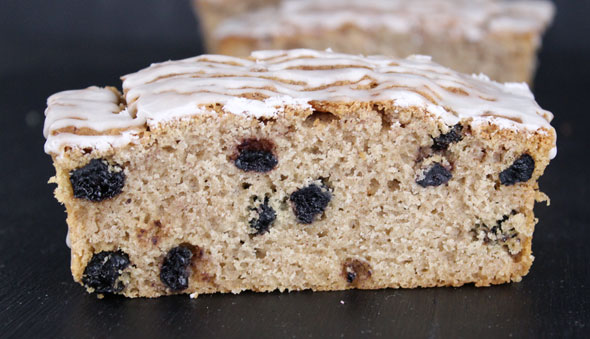 How To Make A Raisin Coffee Cake

In a large bowl, sift together the flour, 2/3 cup sugar, baking powder, salt and allspice. Next, add the milk, egg, melted butter and vanilla. Mix well, stirring in the raisins as you do so.

Turn into a greased and floured 8-inch layer cake pan.

Mix together 1/4 cup of sugar and cinnamon. Sprinkle over the top of the cake.

Bake for 25 to 30 minutes or until it passes the toothpick test. 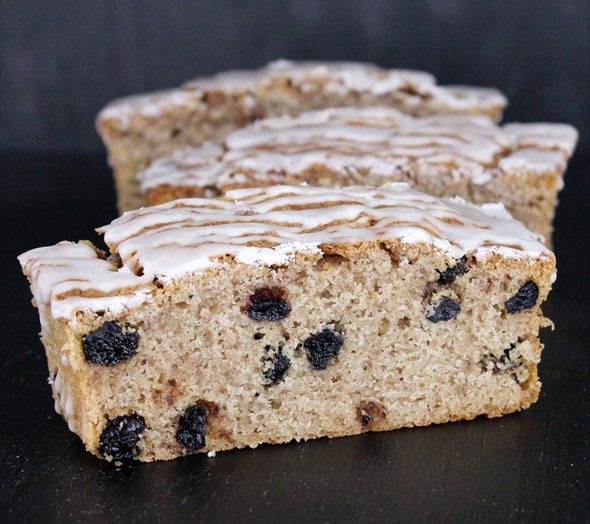 I made a vanilla glaze to drizzle over the baked and cooled coffee cake. I whisked together about 1/2 cup powdered sugar with 2 Tablespoons milk and 1 teaspoon vanilla. 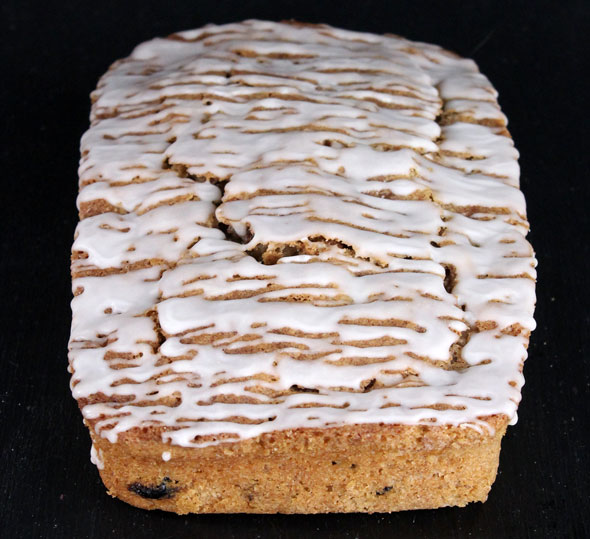 Knock. knock. Who's there? Raisin. Raisin who? Raisin the bar when it comes to great coffee cakes.


Comments About This Recipe
What do you think of Raisin Coffee Cake?
Overall Average Rating = 4 (out of 5)
Based on 1 vote.