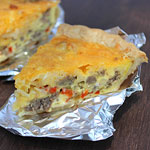 Sprinkle sausage around bottom of crust.

Bake 30 minutes or until egg mixture is cooked and crust is lightly browned. 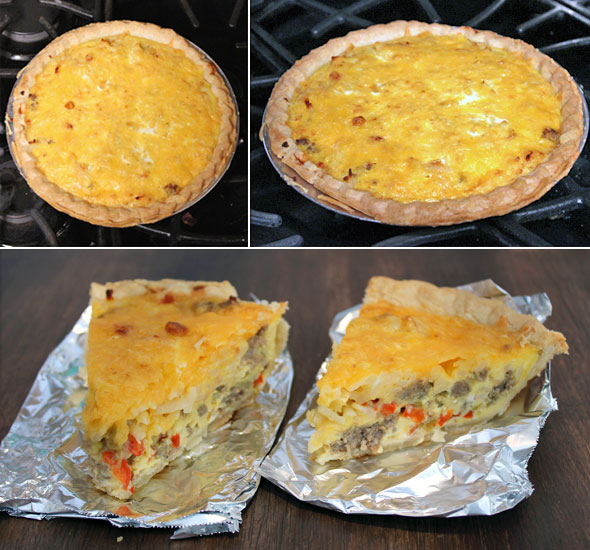 
Comments About This Recipe
What do you think of Country Breakfast Pie?
Overall Average Rating = 4 (out of 5)
Based on 2 votes.

From gina
I've made this for many Christmas brunches and it is now a traditional treat!

From The Eater
This is such a delightful breakfast and makes a great choice for a brunch dish.